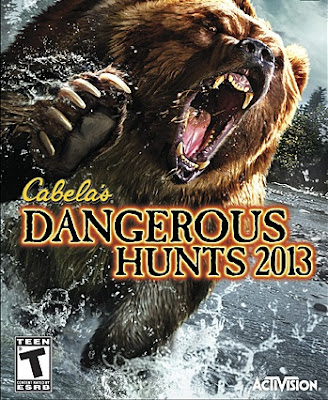 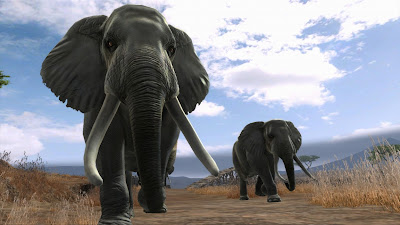 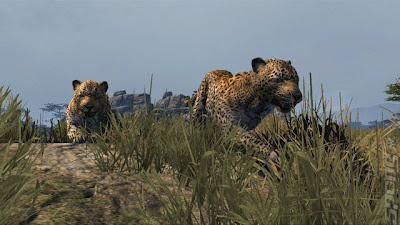 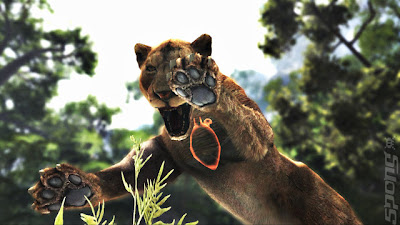 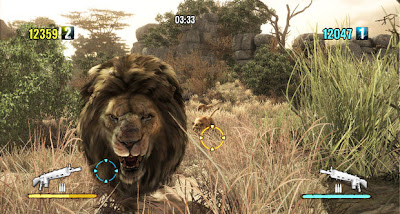 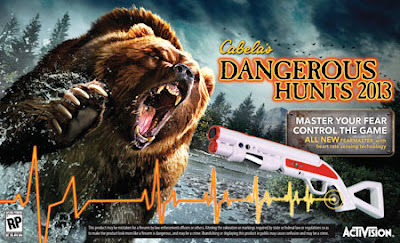 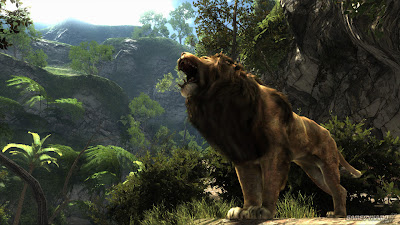 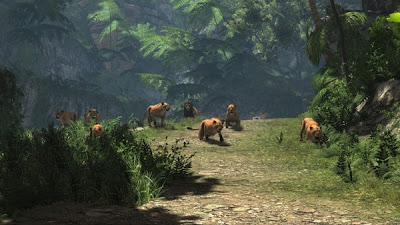 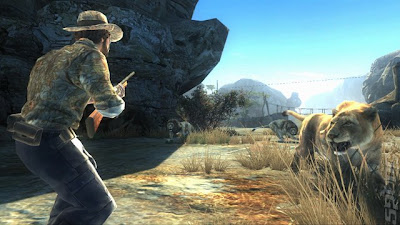 Scene group SKIDROW released the game Cabela’s Dangerous Hunts 2013 for PC. Not much to say about this game, it is what it is: a hunting game. Not really my type of game, although the graphics and gameplay look quite decent on this one. Anyways, check the NFO for installation instructions and enjoy this one guys!

New Maneater Co-op Mode: Two players can join together to take on wave after wave of increasingly deadly beasts in the all-new split screen Maneater mode. Can you hold your own against the most vicious beasts the animal kingdom has to offer? Find out in Cabela’s Dangerous Hunts 2013!
Posted by GamerSolution at 2:36 AM