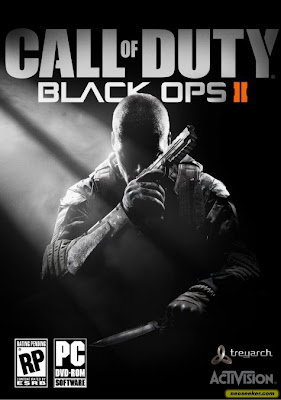 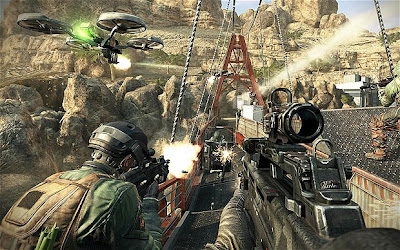 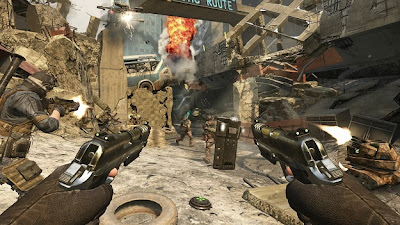 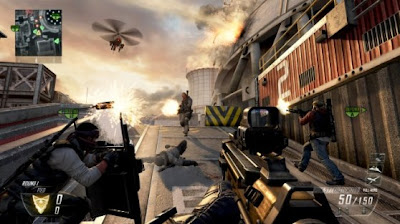 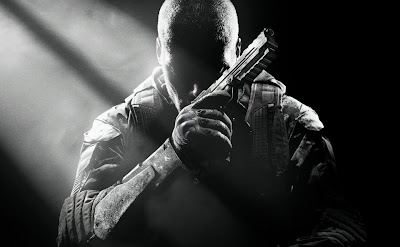 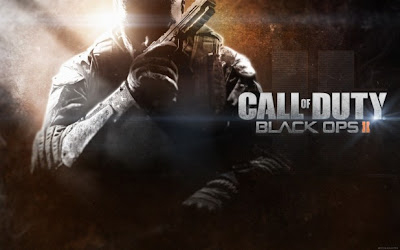 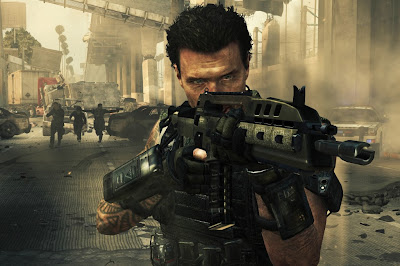 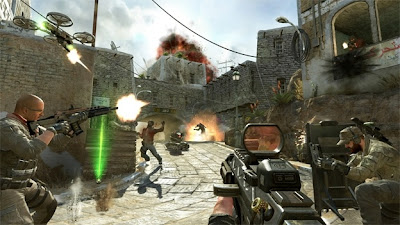 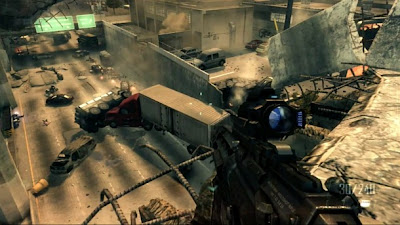 Call of Duty Black Ops II V.1.0.0.3 - 4 DVD
Publisher: Activision
Developer: Treyarch
Genre: First-Person Shooter
Woot! SKIDROW have released the cracked version of Call of Duty: Black Ops II for PC. I’ve surely been looking forward to this one and I’m sure this won’t disappoint. One of the most awaited game of the year and having a number of records to its series name, this game sure is worth a try. Enjoy!
Description: An entry into the blockbuster first-person shooter franchise, Call of Duty: Black Ops II brings players back into the shadows for another Black Ops mission assignment. Rooted in near-future fiction, Black Ops II propels players into warfare in an epic single player campaign highlighted by branching storylines and non-linear missions. A re-imagined multiplayer suite introduces players to some of the most cutting-edge weaponry and equipment that 2025 will have to offer. And on the outskirts of the campaign is an all-new Zombies experience running in the multiplayer engine.
Features:
All-New Create-A-Class: Create-a-class has been re-imagined, introducing players to a new “pick-10″ allocation system, allowing an unprecedented number of combinations of create-a-class content. Players no longer have to take content from each category; instead, trade items from one category for extra items in another — any combination of 10 items makes almost anything possible.
New Score Streaks: Score Streaks reward players for helping their team win the game: capturing flags, defending your teammate with an assault shield, getting kills and assists are all examples of actions that help your team win and thus give you score. Each action has a different value and can influence the theater of operations.
eSports via League Play: COD: BO2 introduces League Play, offering skill-based matchmaking and seasonal ladders. Play a small number of matches to get your skill rating, and from there, you’ll be placed into a division with players of similar skill. Keep winning and you’ll move up in rank — steady progress will move you up the ladder and into upper divisions. Skill-based matchmaking ensures that you are challenged but not out-gunned. League play is for everyone. Additionally, CODcasting is part of the mix, allowing fans to commentate their favorite games.
Upgraded Weapons, Attachments and Equipment: Near-future warfare means upgrades in technology that soldiers will use in the field. Additionally, weapon perks are now built into the attachments.
Posted by GamerSolution at 2:38 AM