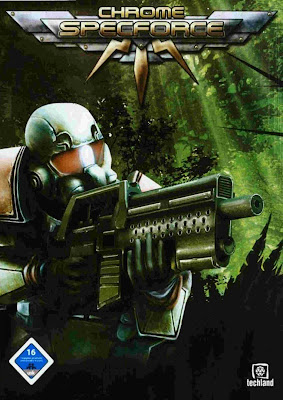 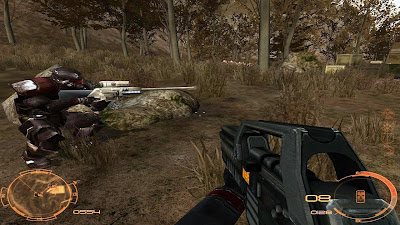 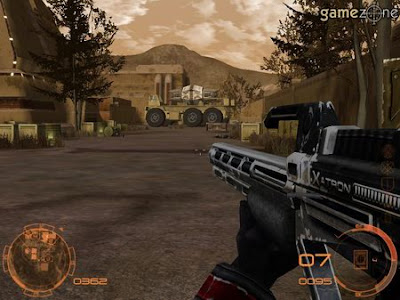 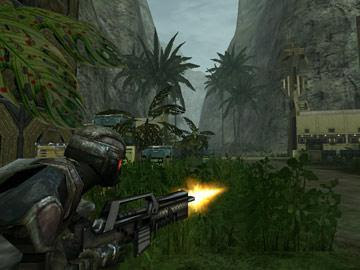 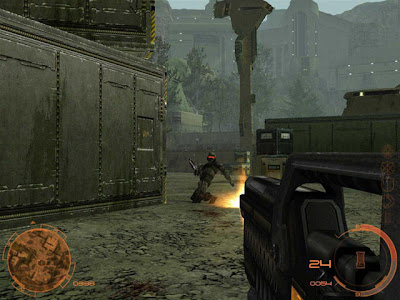 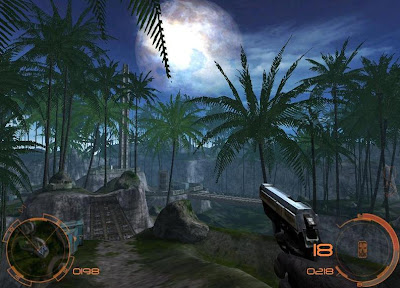 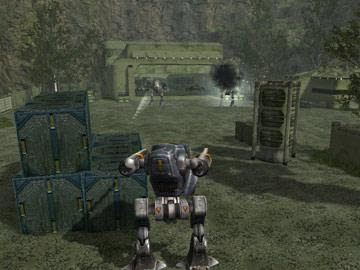 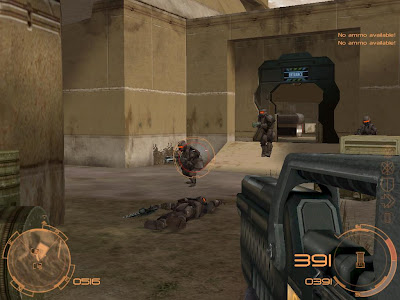 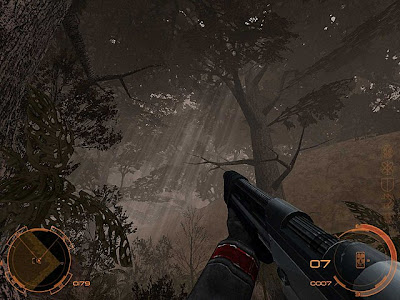 Chrome SpecForce is a strike force unit of the Federal Expeditionary Corps (FEC). They are tasked with maintaining the Federation's stability and keeping order. They are used for missions such as high-profile assassination, espionage, infiltration, and sabotage of enemy territory. The protagonist of the game is Logan, a member of SpecForce. The main goal of the game is to fight a terrorist faction on a planet called Estrella. Logan is later stuck in the midst of a large conflict after his mission escalates to galactic proportions. SpecForce's members are given the latest equipment, such as Power Armor. The game has elements of strategy, large maps, and multiplayer.