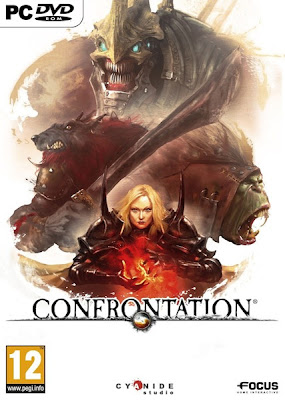 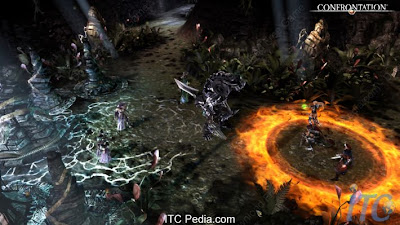 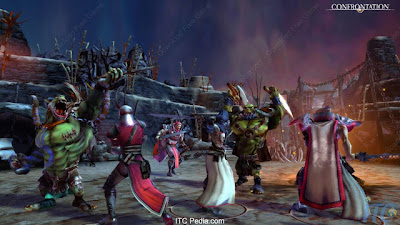 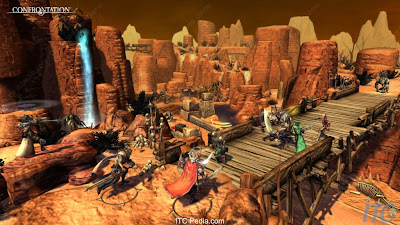 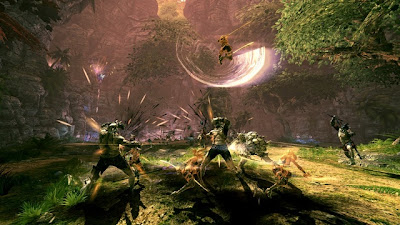 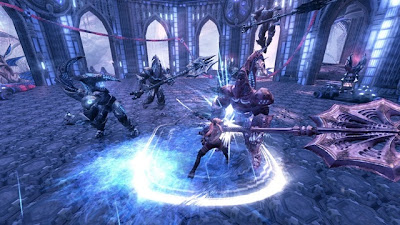 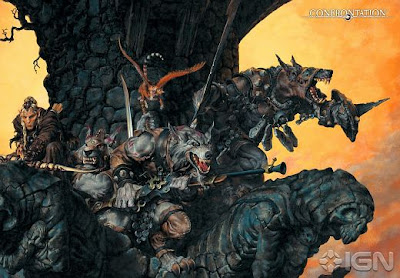 Release Description:
Developed exclusively for PC by Cyanide Studio (Blood Bowl & A Game of Thrones), Confrontation is an incredible real-time strategy game with the classic role playing elements that have made the series popular on a global scale.

The game is set in the fantastic and original universe of Confrontation, Aarklash. As the Age of Rag’narok is approaching, four factions are fighting for their own cause and struggling for domination over the land: the brutal Orcs of the Tree-Spirit, the ferocious Wolfen packs, the fearsome Griffon warriors or the terrifying creatures of the Scorpion.

With a core focus on strategy, Confrontation challenges players to lead a squad of elite soldiers, helping them evolve into a unit that is equal parts brain and brawn. Recruit, develop and equip your squadron and the powerful allies that fight by your side; establish new strategies to destroy your enemies! Careful management of your units, their powers and equipment, as well as clever use of your environment will get you through near-death situations and lead you to epic victory
Posted by GamerSolution at 7:43 PM