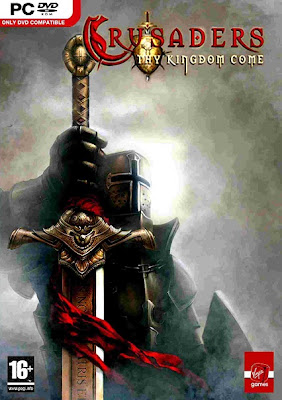 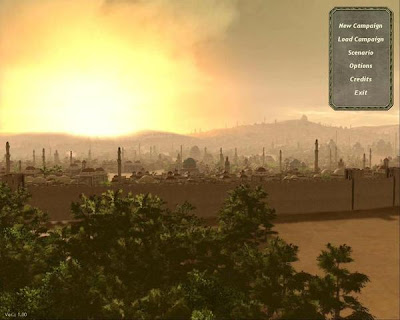 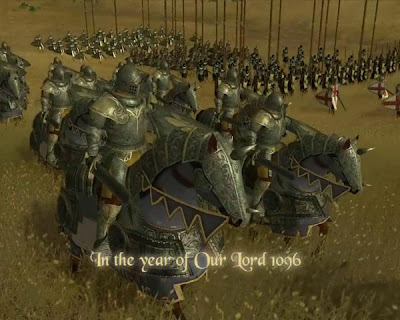 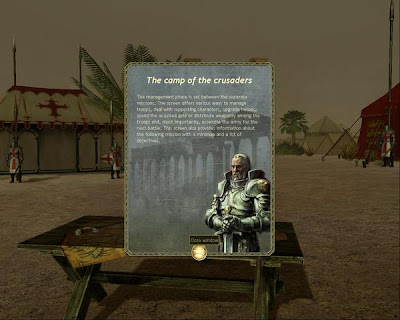 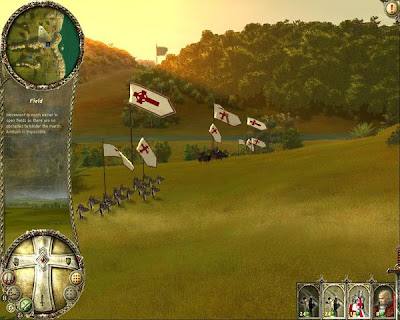 There is already a crack floating around for this game, but it has dozens
of unfixed triggers causing many gameplay issues, for instance the game
starts in the German language regardless of the installed language.

Crusaders: Thy Kingdom Come is a RTS game for the PC which chronicles the
trials and tribulations of the First Crusades - from Constantinople to
Jerusalem - recreating their most important battles. In 1095 Pope Urban II
rallied for assistance to liberate Jerusalem from the Muslims. His battle
cry was what unleashed the military campaign that would change the history
of the Holy Land forever. The Princes' Crusade began in 1096 with devout
followers from all over Europe led by the nobles and their knights. Their
quest: conquer the Holy Land.
Posted by GamerSolution at 7:48 PM