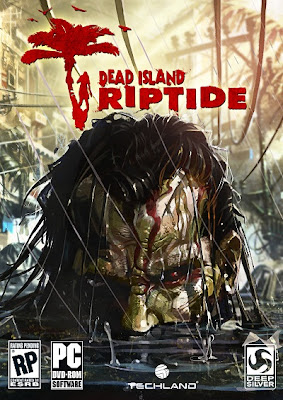 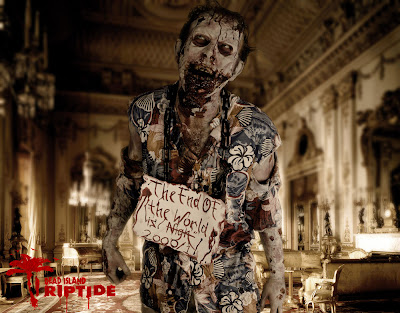 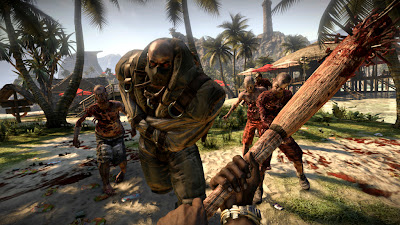 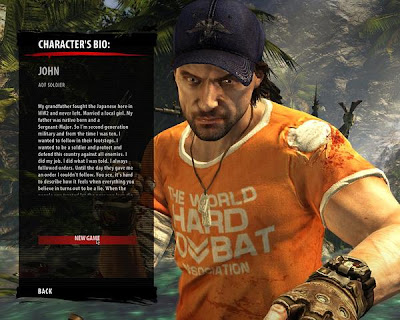 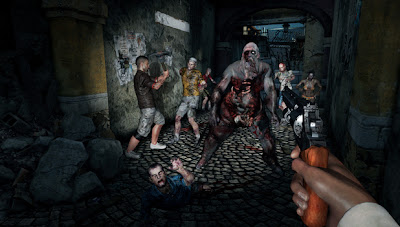 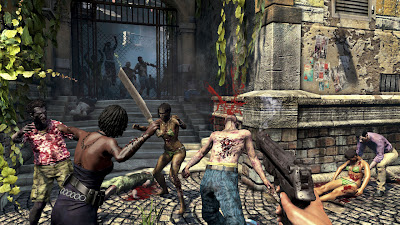 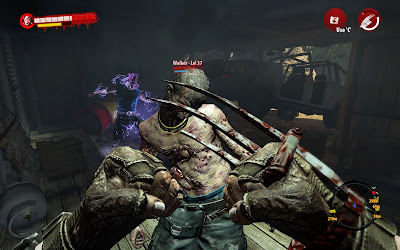 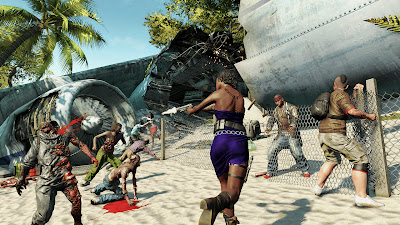 Dead Island Riptide - standalone - 2 DVD
A few minutes ago, RELOADED released the pc version to the game “Dead Island Riptide”. The reviews for the zombie sequel aren’t that good but if you like killing and dismembering them zomB, the zombie thriller should be a lot of fun.
Description: Dead Island Riptide is an open world Action Role-Playing game (RPG) in which players are tasked with surviving a viral based zombie outbreak isolated in a topical setting. The game is a follow-up to 2011′s original Dead Island game, and contains additional Survival-Horror gameplay mechanics and a first-person player perspective. Additional features include: New and returning characters, new vehicle types, levels and weather conditions, online multiplayer support including co-op, group defense tactics, and escalating melee and projectile weapon proficiencies.
They thought they had escaped the terrors of Banoi and survived the apocalypse on a corrupted paradise. Then their fate took a turn for the worse… The Dead Island heroes managed to escape in a helicopter to the safety of a military ship, but when a furious storm strikes out of the blue, the virus that began the initial zombie plague suddenly spreads throughout the crew. And just like that, the nightmare has started all over again, leaving hope drowning in the rising tides.
Dead Island Riptide brings back the franchise’s explosive mix of open-world gameplay, co-op first-person action and Action RPG elements to fans worldwide. Also included is an eclectic mix of hero characters, each with with their own backstory.
Features:
Addictive open world RPG style gameplay that allows characters to go anywhere throughout the game’s zombie infested environments
A variety of distinct characters including the four surviving characters from the first game (Xian Mei, Sam B, Logan Carter, and Purna), as well as a brand new character
A variety of vehicle types
New levels and weather conditions
Evolved, and engrossing multiplayer, including co-op support
Weapon proficiency (melee and projectile weapons)
Hub defense game mechanics
Posted by GamerSolution at 7:55 PM