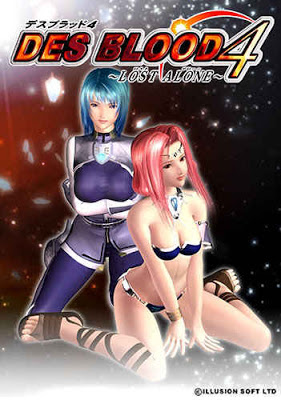 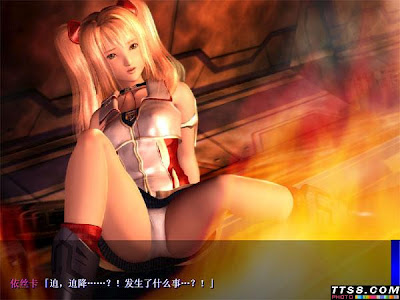 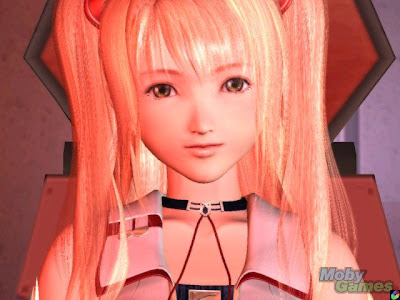 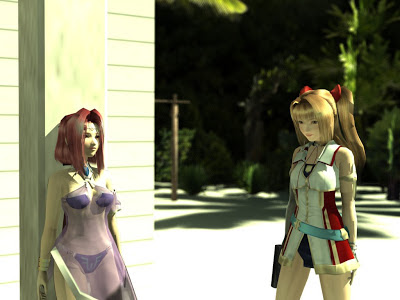 Des Blood 4 - Lost Alone - English - 1 DVD
In the future, mankind has mastered interplanetary travel. Mars was the first target for pioneers; soon, settlements were built on the planet, and it became Earth's colony. A young girl named Esk was born on Mars, but her father took her to the Earth when she was little. For some reason, she always longed to see her home planet. Against the will of her father, Esk travels to Mars, but on the way her spaceship is attacked. Upon arriving on Mars, Esk teams up with a young adventurer named Cifer, and together they must find out who has attacked the spaceship and why.
Posted by GamerSolution at 8:01 PM