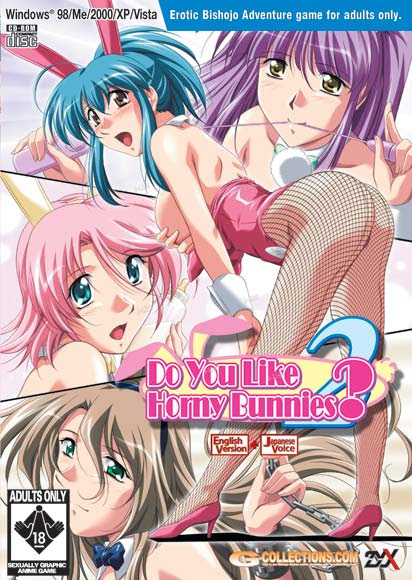 Wanting to forget his bitter breakup with dear Junka, Kazuma chose the farthest place he could to run to: Europe. There he learned about wine and how to serve it with style, and eventually became employed as an expert sommelier at fine restaurants. After several years of this lifestyle, he crossed paths with his former love. Junka had grown even more elegant and beautiful since the had been together, bring back all the old memories of their love. When she told him that she’d been made manager of a new high-class restaurant, he found himself agreeing to work there before he knew what he was doing.
[Info] 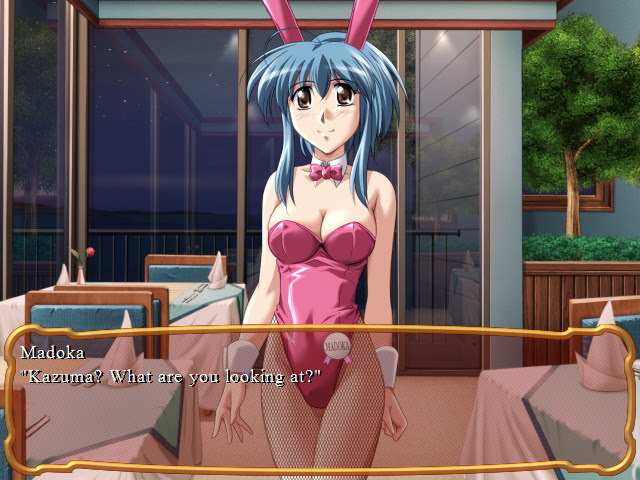 Posted by GamerSolution at 8:06 PM