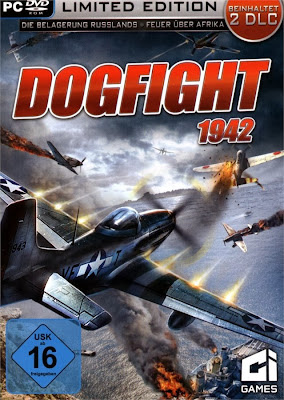 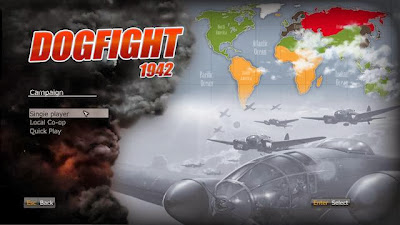 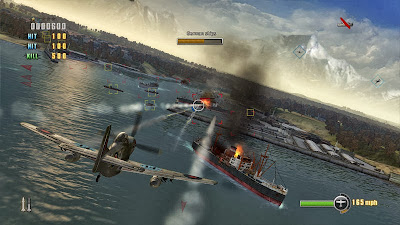 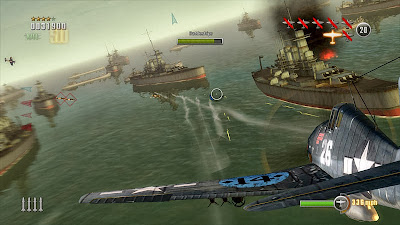 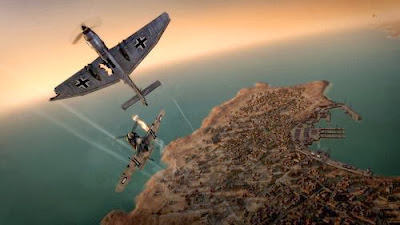 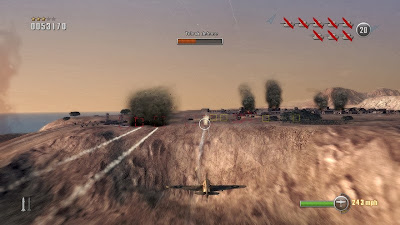 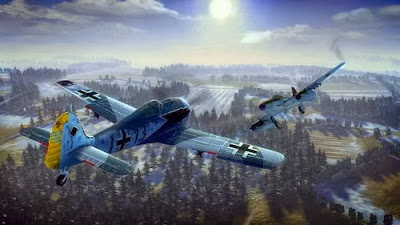 Dogfight 1942 Limited Edition - 1 DVD
Published by: City Interactive
Developed by: City Interactive
Genre: Flight
Dogfight 1942 Limited Edition
Include
1.Fire Over Africa DLC
2. Russia Under Seige DLC
Description: Players assume the role of one of four pilots taking on the Axis alliance during four different air campaigns, including the intense Battle of Britain, the war in Africa, the Eastern Front and the Pacific island-hopping campaign. With more than 20 types of aircraft from both sides of the conflict — from the fabled P-38 Lightning and Britain’s Spitfire to the feared Messerschmitt 109 and Japanese Kate — players take on the same missions as WWII pilots, ranging from bombing runs and dog fights to manning defensive positions such as a gunner on a bomber or anti-aircraft site.
Features:
Pilot the greatest aircraft ever made.
Triple A: Aerial Arcade Authenticity: Explosive arcade action alongside advanced physics and painstaking recreation of actual events and aircraft to create an experience that’s easily accessible but hard to master. All aircraft are based on authentic designs.
Free Flight mode that enables players to choose a plane and roam over faithfully created environments.
20 different planes, fighting on all fronts of the war.
Posted by GamerSolution at 8:07 PM