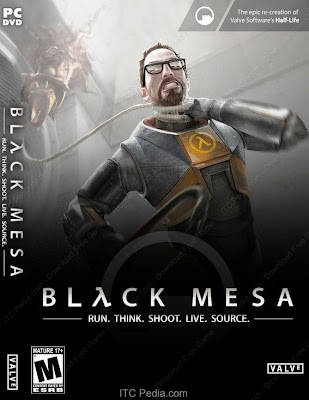 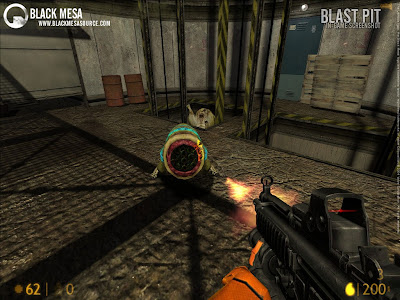 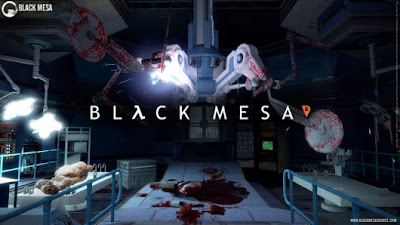 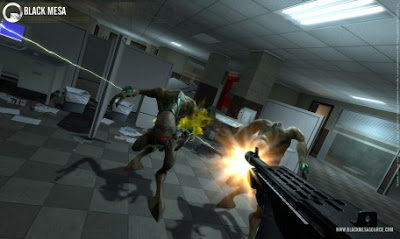 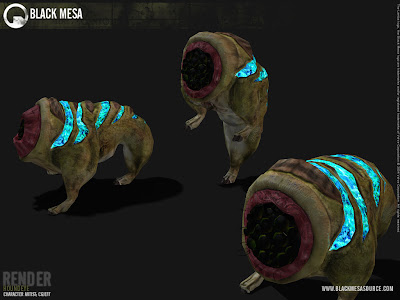 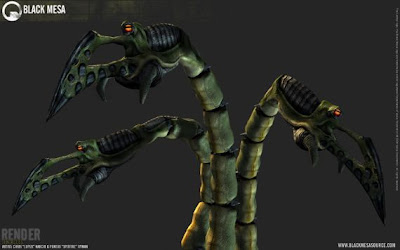 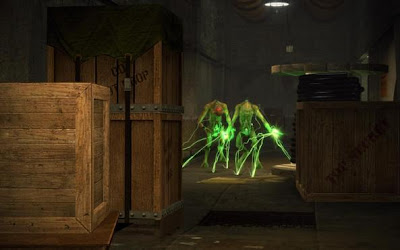 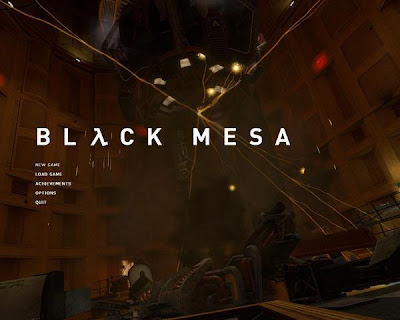 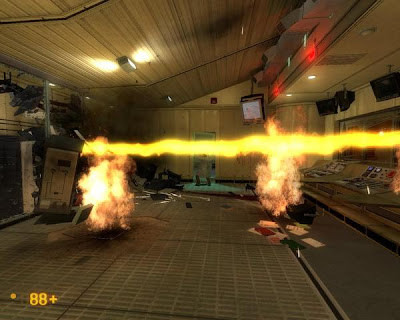 Black Mesa - Source - 3 DVD
is a Half-Life 2 total
conversion remaking of Valve Software's award-winning PC game,
Half-Life.
Utilizing the Source engine, Black Mesa will reintroduce the player
as Doctor Gordon Freeman, along with the original cast of memorable
characters and environments seen in Half-Life. Black Mesa was built
and founded on the basis that Half-Life: Source didn't fully live up
to the potential of a Source engine port of Half-Life. As such, Black
Mesa was founded to fully reconstruct the Half-Life universe utilizing
Source to its fullest potential in terms of art detail, level sizes
and code features. It should be noted that the project is being built
from the ground up and is not a simple port of Half Life maps and
models into the Source Engine. The idea is to remake the storyline
used in Half Life into a new polished Source Engine version with new
models, maps, soundtrack, voice acting and textures.
==================================================
Features:
[*]Amazingly small installer filesize.
[*]Full-Rip, nothing was removed from the original content.
[*]Compatible to future updates.
[*]Complete standalone, no need for STEAM or internet connection.
[*]Custom multifunctional installer/uninstaller with autorun components.
[*]No audio issues (unlike many other releases).
Posted by GamerSolution at 2:21 AM