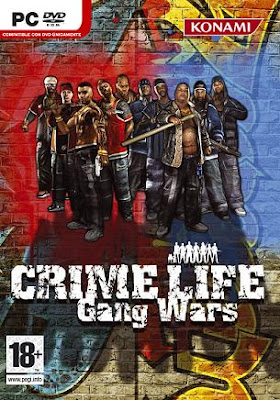 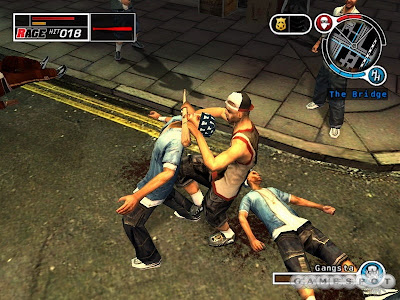 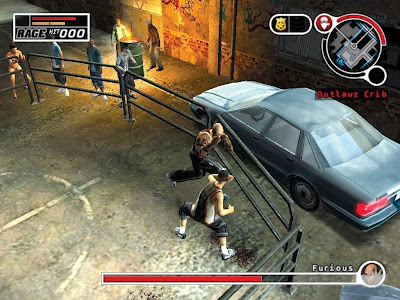 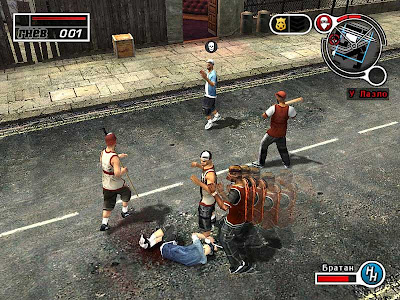 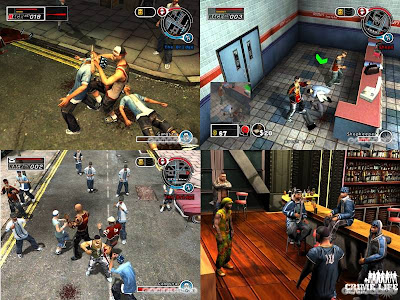 
Crime Life: Gang Wars boasts a strong narrative that shows the dangers and strains associated with gang membership, and promotes a strong sense of morality via game elements inspired by classic gang movies, such as New Jack City, Boyz ‘n the Hood and Menace II Society. The player must protect his own people from exploitation and abuse, and defend his crew from the violence and treachery that permeates the society he lives in.
Crime Life: Gang Wars stars Tre, the young leader of the Outlawz, once Grand Central City’s most powerful gang. Gamers maneuver Tre through the dangerous streets, using his fists and brains to protect his crew and build his reputation. Reputation is all that matters in Grand Central City, and to succeed Tre will have to prove himself to be the toughest fighter and smartest leader as he battles for his gang’s supremacy. With a morally infused storyline, every decision made by the gamer in Crime Life will have consequences and an impact on the outcome of the game.
Genre: Action, Strategy
Minumum System Requirements:
System : 1.2Ghz CPU or equivalent
RAM: 256 MB
Hard Disk: 3000 MB
Recommended System Requirements:
System: 2.0 Ghz CPU or equivalent
RAM: 512 MB
Posted by GamerSolution at 7:47 PM