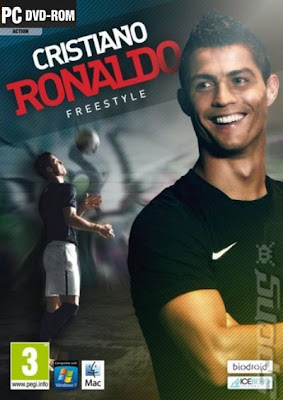 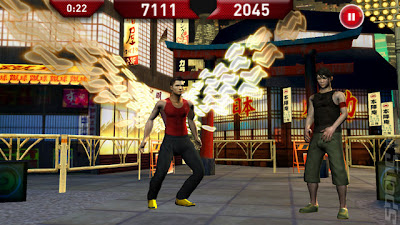 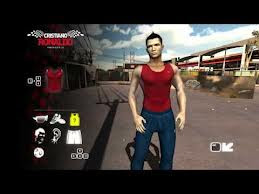 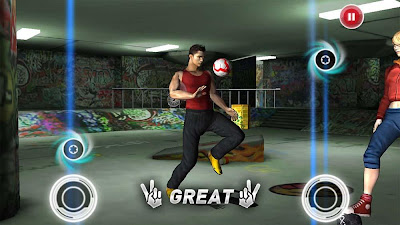 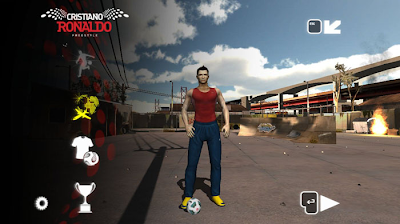 Think you?ve got what it takes to freestyle with the best? Experience the rush of pulling off amazing tricks, moves and combos as one of the world?s greatest footballers in the officially licensed Cristiano RonaldoÖ Freestyle game.
For the first time ever, Cristiano RonaldoÖ Freestyle brings all of
Ronaldo?s unique soccer skills and style into one amazing PC/Mac game.
Packed with hundreds of tricks and challenges, multiple gameplay modes
and set in different real-world locations, Cristiano RonaldoÖ
Freestyle is the ultimate game to test your soccer skills to the max!

Features:
Choose from 5 gameplay modes.
Earn achievements and unlock new items to fully customize your
Cristiano Ronaldo character including shorts, T-shirts, shoes,
sunglasses and even hairstyles!
Shuffle Mode launches a level at random. Want a different level?
Just reshuffle again to find one you like.
Play soccer samba-style: make Cristiano Ronaldo move and dance to
the beat while controlling the ball.
25 challenges in 6 unique world locations.
Battle opponents with their own personality and style from
England, France, USA, Japan, Spain and Portugal.
Posted by GamerSolution at 7:47 PM