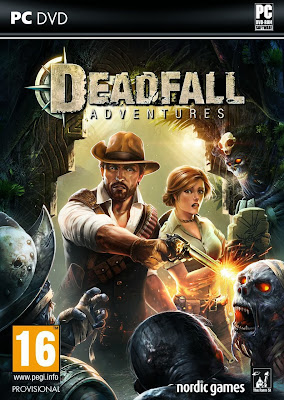 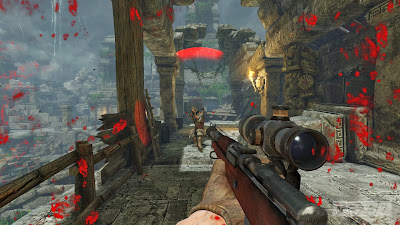 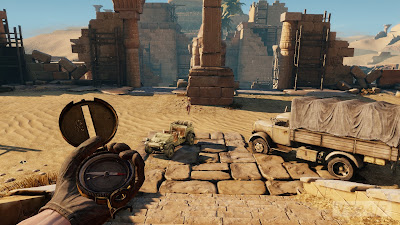 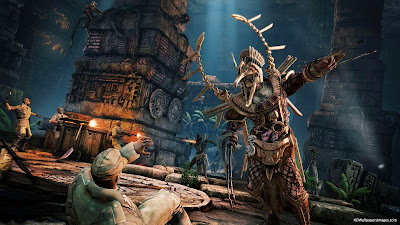 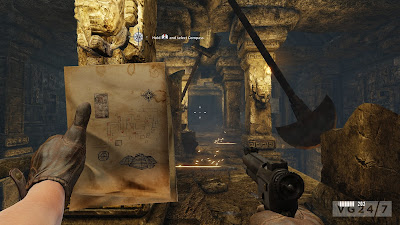 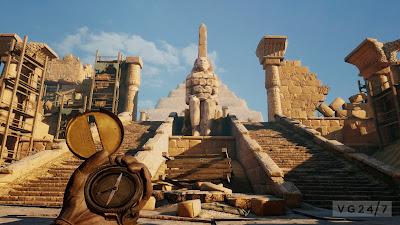 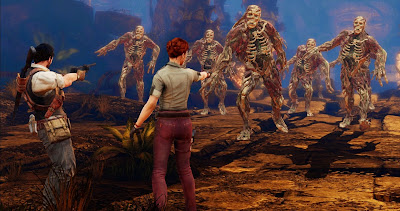 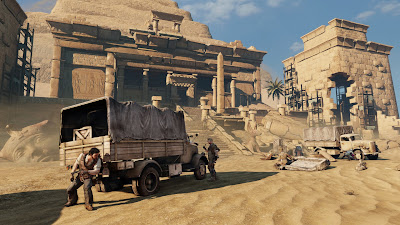 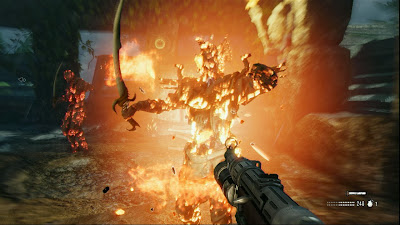 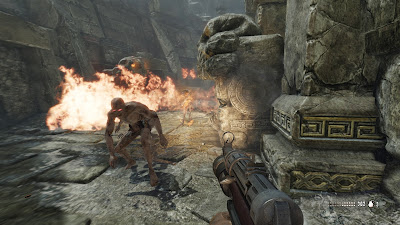 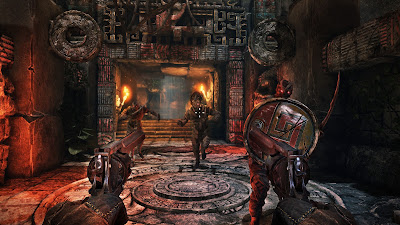 Deadfall Adventures - 2 DVD
Developer: Farm 51
Publisher: Nordic Games Publishing
Genre: FPS
Description :
The year is 1938. James Lee Quatermain is a man of many talents, yet holding on to money isn’t one of them. Quatermain isn’t all too keen on escorting Jennifer Goodwin, a US agent and former colleague of his, to an Egyptian temple complex in order to retrieve an ancient artifact – The Heart of Atlantis. Neither does he believe in the reputed invigorating qualities of this artifact, nor does he care that a division of the Ahnenerbe, the Nazi department specialized in the occult, is after The Heart as well. But life has its ways of changing one’s perspective. Quatermain soon finds himself part of a hunt across the globe – from the stormy deserts of Egypt to the icy depths of the Arctic and all the way to the steaming jungles of Guatemala.
Main Features:
Classic “Action / Adventure” gameplay from a first-person perspective. Combining the fast paced action of intense gun battles with adventure gameplay that rewards players for exploring, solving puzzles and by “taking the road less travelled”
Traveller’s equipment: compass, treasure maps, notebook and flashlight – necessary to solve ancient puzzles, find treasures and even fight with certain type of enemies
Using environmental traps to eliminate enemies in many spectacular ways
Exotic, picturesque locations from around the world – Egypt, Arctic and forgotten Mayan ruins
Compelling story faithful to the spirit of classic adventure movies
1930′s stylization (weapons, fashion, music, vehicles etc.)
Unique multiplayer Treasure Hunt matches based on using traps and weapons
Minimum System Requirements :
OS: Windows XP, Vista or Windows 7
CPU: Intel Core 2 Duo 2.0 GHz or AMD Athlon 64 X2
RAM: 2 GB
HDD: 6.5 GB free disk space
Sound Card: DirectX 9 Compatible
DirectX: Version 9.0c
Posted by GamerSolution at 7:57 PM