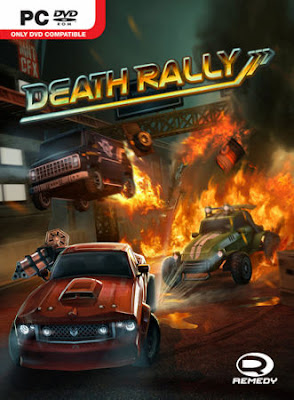 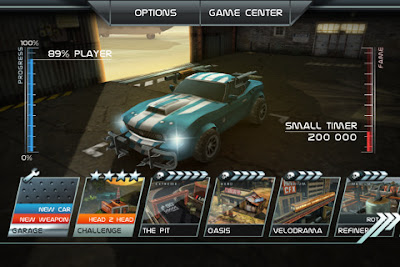 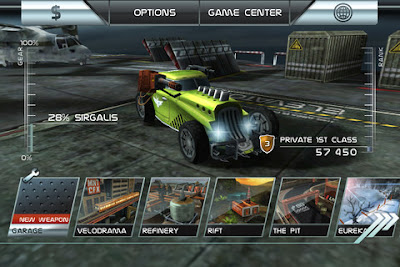 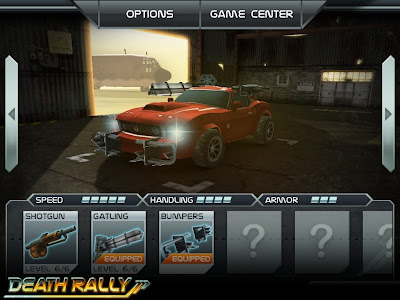 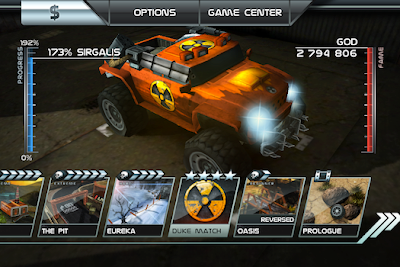 Remedy Entertainment approached the creation of the PC-version remake with full responsibility by grafting it on an improved graphics engine, having worked on the behavior of in-game camera and optimizing management. In addition, the Finns are added in PC-version of the new content: the track titled Savo and Man-shadow of the original game in 1996. But the essence remains the same: choose the car, give light weight of its arms and riding on the routes, destroying enemies.