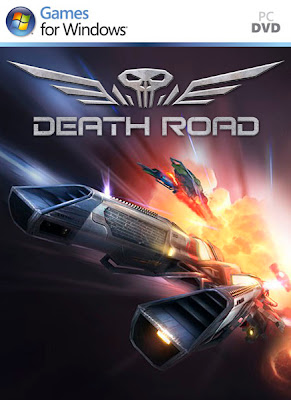 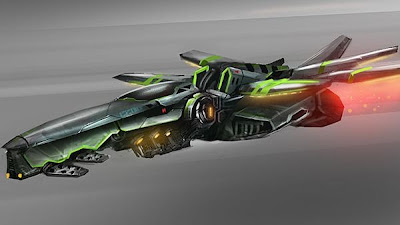 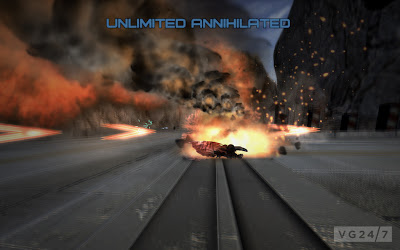 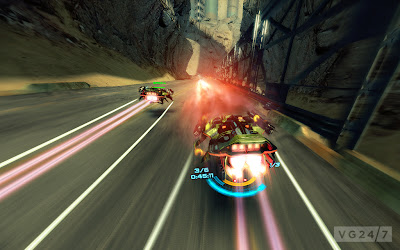 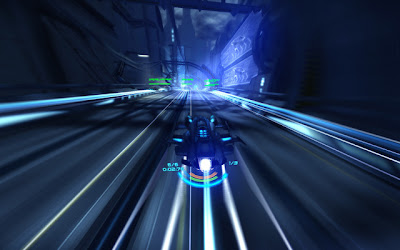 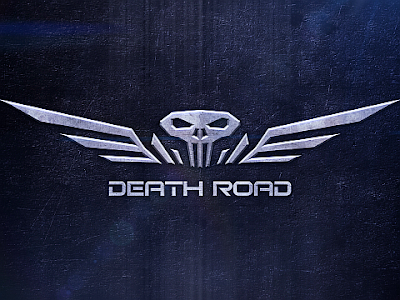 Description: Death Road, as it’s called, is set in the future on the planet Ameliana, where players will race using eleven future vehicles equipped with six basic weapons (machine guns, plasma guns, missiles, etc.) throughout eight different locations. Death Road is a very slick, futuristic style racing game that from the video has an interesting Pod Racer feel to it. Set on the plant of Ameliana, the game will feature 11 vehicles, 8 locations, and an assortment of weapons. Playing solo, the game will feature 55 missions across 4 chapters, that the developer estimates at over 8 hours.