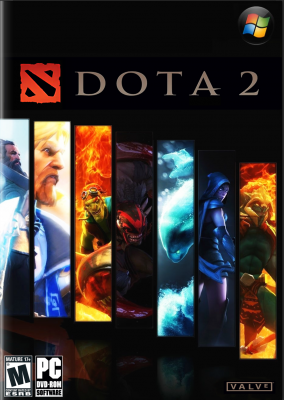 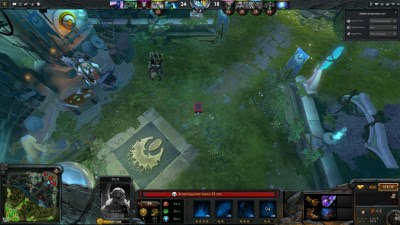 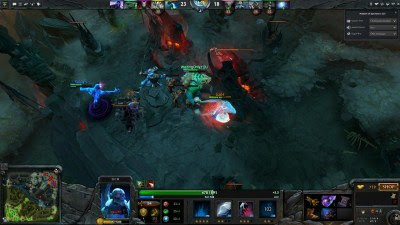 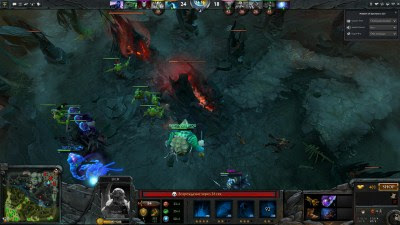 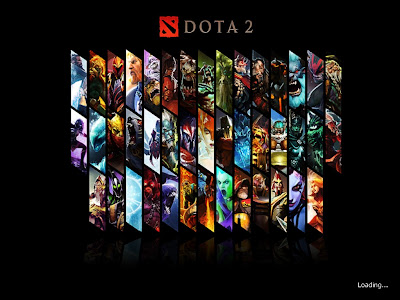 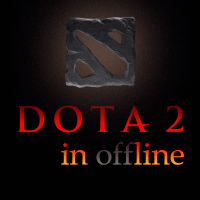 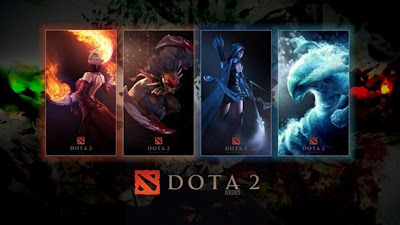 Dota 2 OFFLINE ( Play With Bots ) - 1 DVD
2012 | PC | English/Russian | Developer: Valve | Publisher: Valve
Genre: MMORTS/RPG
Dota began as a user-made modification for Warcraft 3 and has grown into one of the most played online games in the world. Following in the tradition of Counter-Strike, Day of Defeat, Team Fortress, Portal, and Alien Swarm, Dota 2 is the result of Valve hiring the community developers who built the mod and giving them the chance to finally build a full product out of their idea with the help of a professional team of developers and artists at Valve. As for the gameplay, it’s a little hard to describe. The camera is set in the traditional RTS perspective, but it wouldn’t be fair to call Dota an RTS. And while each hero starts at level 1, and many times hits the level cap of 25, it wouldn’t be fair to call it an RPG. Lots of people have tried to assign various genre names to Dota, but we think Action RTS is probably the most descriptive. And while we don’t spend a lot of time trying to figure out what genre the game is inventing, we can’t stop playing it internally!
System requirements:
• OS: Windows ® 7 / Vista / Vista64 / XP
• Processor: Intel Core 2 Duo 2,4 GHz
• Memory: 1 GB for XP / 2GB for Vista,
• Video: DirectX 9 compatible video card with Shader Model 3.0. NVidia 7600, ATI X1600 or better
• Hard disk: At least 4.5 GB of free space
• Sound: DirectX 9.0c compatible sound card
Posted by GamerSolution at 8:08 PM