Dracula 4 The Shadow of the Dragon 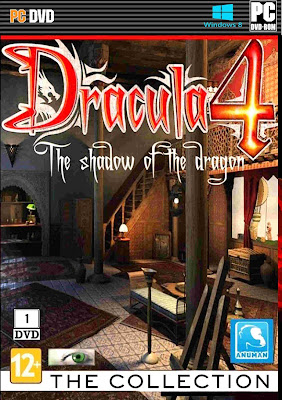 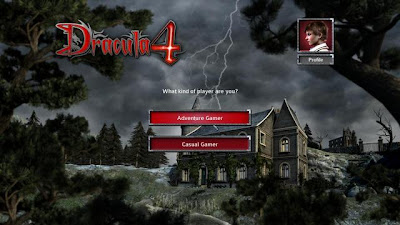 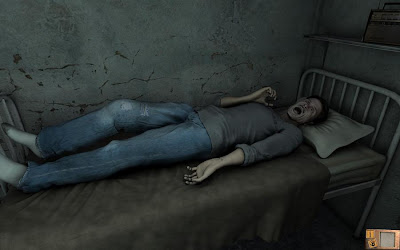 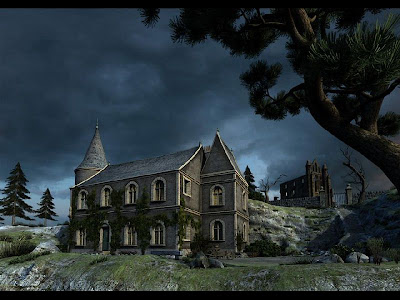 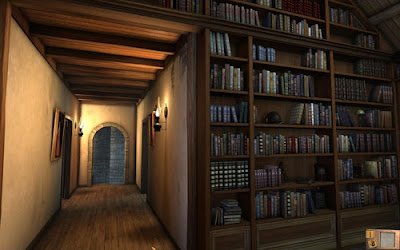 Dracula 4 The Shadow of the Dragon - 1 DVD
Publisher: Anuman
Developer: Microids
Genre: Adventure
released a sequel to the game Dracula 3: The Path of the Dragon called Dracula 4 – The Shadow of the Dragon-. Enjoy!
Description: A cargo ship carrying a valuable collection of artwork for the Metropolitan Museum of Art sinks. A few months later, one of the paintings resurfaces in Hungary. The Museum sends the art restorer Ellen Cross to authenticate the painting. She would never have guessed that this mission would take her all across Europe, on the trail of the portrait of the famous prince of Wallachia, Vlad Tepes. The young woman is afflicted with a serious illness. From Budapest to Istanbul, she follows the trail of the painting and plunges into a conflict between the first vampire and the “Shadow of the Dragon” — a secret order which dreams of producing a new lineage of creatures, free from Dracula’s grasp.
Features:
High Definition graphics and movies
Original interactive inventory system allows you to combine and create new items
Different puzzles to solve
Sound effects immersives atmospheres and enchanting original musics
Fluid and intuitive Point-And-Click navigation using a 360° engine
Posted by GamerSolution at 8:08 PM